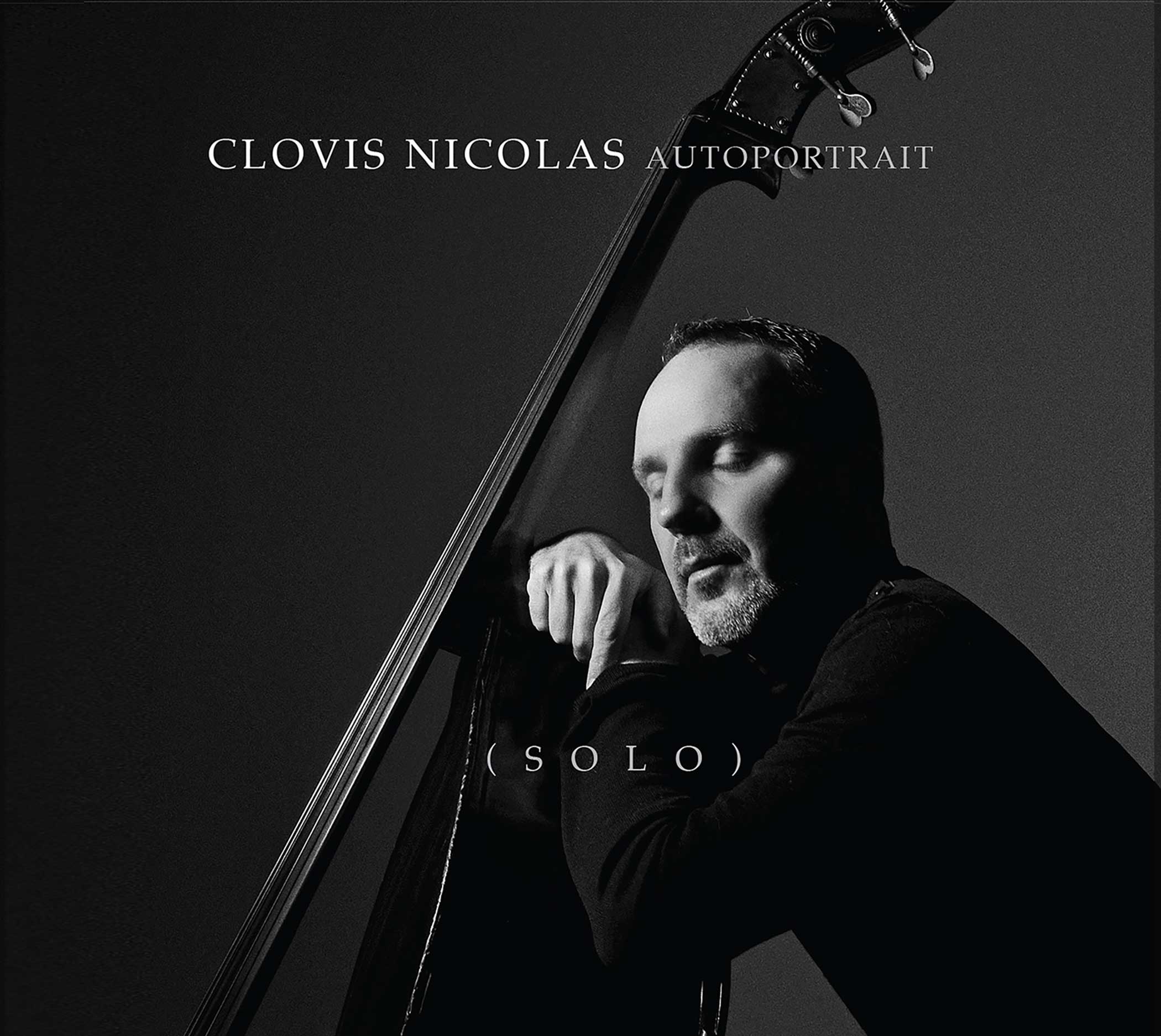 “What a sound! (The kind that takes you by storm). What a lesson on musicality! What a beautiful self-portrait!”

“An impressively well-rounded statement, and often a deeply lyrical one.” 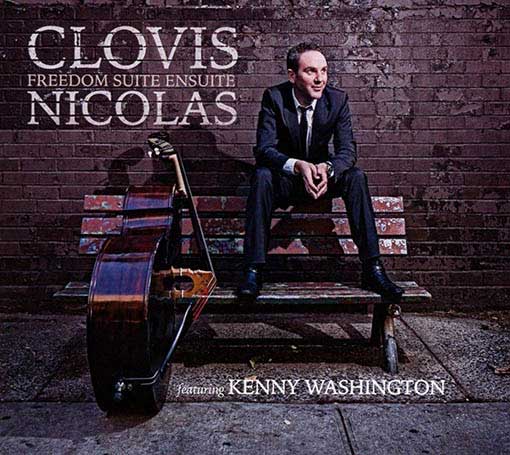 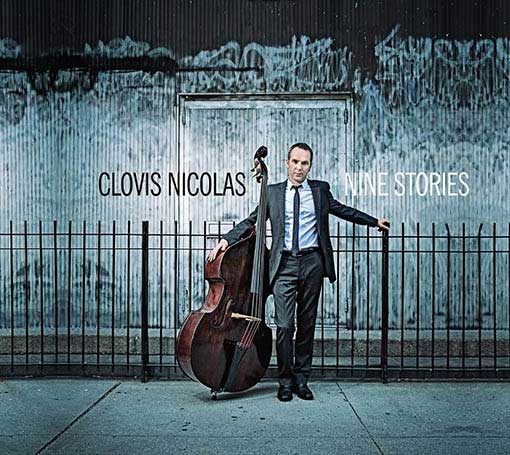 Clovis Nicolas is a jazz bass player and composer living in New York City, who graduated from the Juilliard School. His warm, precise and tasteful bass playing gained him a solid reputation on the international scene, which led to performances with artists such as Peter Bernstein, Herbie Hancock, Jeremy Pelt, Brad Mehldau, Harry Allen, Dee Dee Bridgewater and Curtis Fuller.

Parallel to his busy schedule as a sideman, Clovis is also a band leader who released three albums for Sunnyside Record: “Nine Stories” – Best Albums of the Year in DownBeat – “Freedom Suite Ensuite” with Kenny Washington on drums; and “Autoportrait” a solo bass album awarded a 5 stars review in Jazz Magazine. 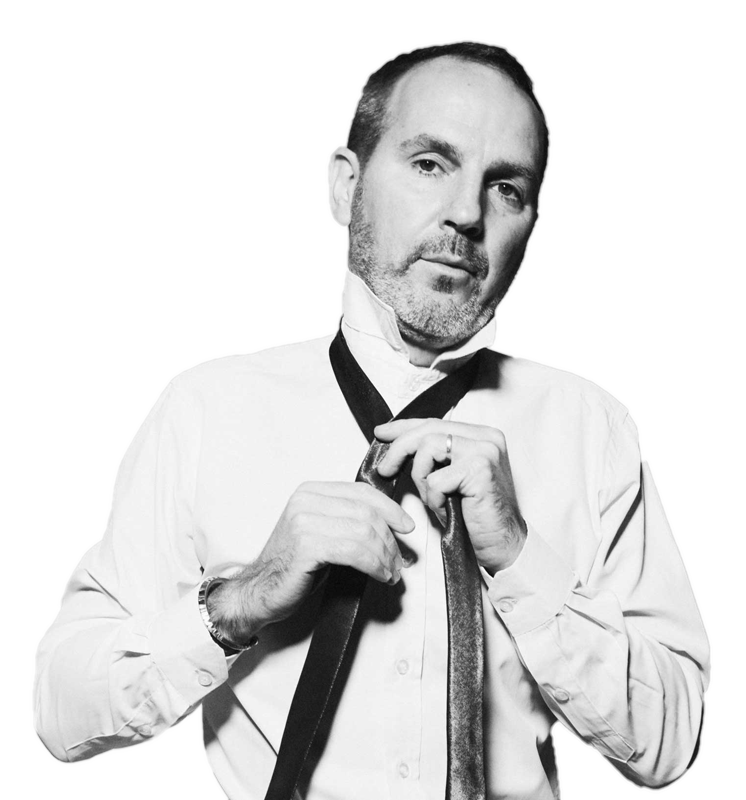 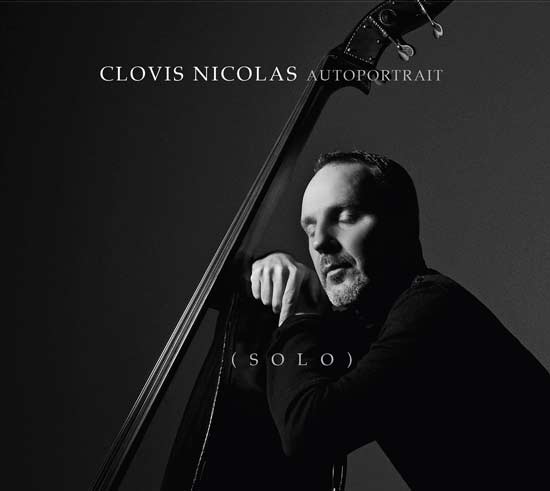 ““What a sound! (The kind that hits you in the guts). What a lesson on musicality! What a beautiful self-portrait”.” – Jazz Magazine

“Clovis Nicolas proves once again his excellence and, without any pretension, all the beauty and the accuracy of his playing, but also his imagination and his sense of sound on his instrument” – Paris Move

“At a time of recurring hommages and tributes, here is one that is as rare as it is meaningful.” – Jazz Magazine 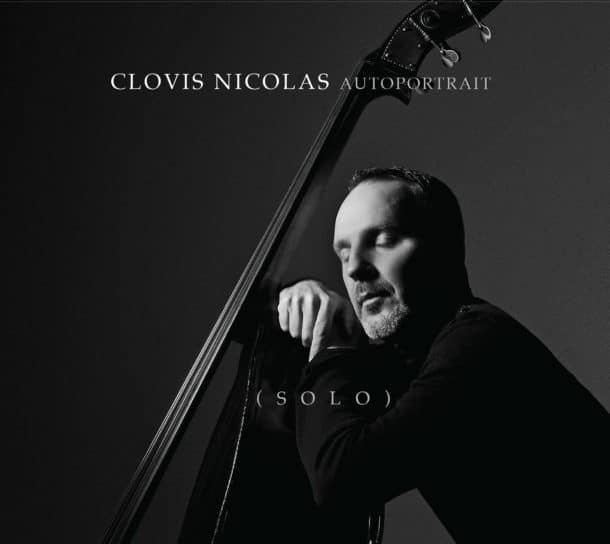 SIGN UP FOR OUR NEWSLETTER &
GET A FREE SINGLE
"BLUE"

Thanks for signing up! Enjoy your free track sent to your email by Clovis Nicolas